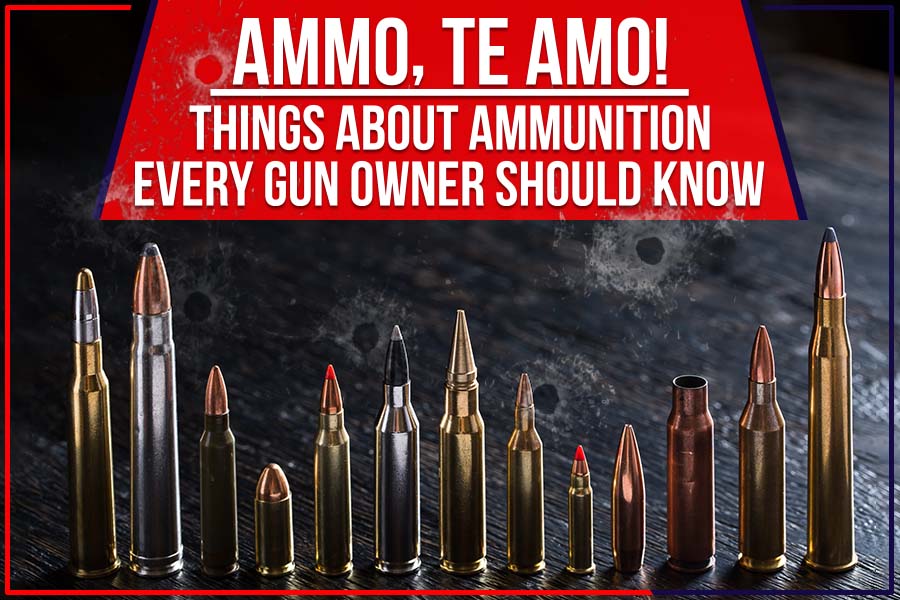 Buying your first gun is quite an exhilarating experience, and embarrassing if you’re green. Typically, gun shop owners take great pride in advising every new customer, like a proud father, about the piece they want. It’s like wandering into Olivanders and the ‘the gun chooses the gunner, Mr. Potter!’ scenario, except that you have a rudimentary understanding of guns, and the ammo is totally lost on you.

Relax; even old-time gunners have a hard time keeping track of modern ammo, with the innovations and all. But the basics are the same. So, we think a refresher is in order from good ol’ Father Eagle about ammunition.

You: So, what do we have here?

Father Eagle: We have guns, shotguns, and rifles. They all need ammo. Rifles and handguns have rimfire and centrefire cartridges, while a shotgun has shotshells filled by lead slugs, and that’s that. So, we’re talking ammo, aka bullets, aka cartridges. Shotshells, not now; it isn’t hunting season here yet. It’s crossbows. *Gestures to Pennsylvanian Game Commission calendar*

You: What is a cartridge, bullet, whatever – made of?

Father Eagle: Grab that 7.62mm from the counter. So, this pointy end of the cartridge is called the projectile, and it’s the actual bullet that goes pew! This brassy bit you see contains the gun propellant that launches the bullet, and it’s called the case. The flat end of the cartridge has a pretty painted ring that is the primer – like the detonator of an ACME Kit. That’s also a rimfire cartridge. You see, in centerfire cartridges, you will find a pretty dot instead of a ring on the flat end. Rimfire gets smack on the side while centrefire gets the pin in the center.

Father Eagle: *mutters under breath* That’s more caliber than you’re ever going to muster. *Clears throat* Ahem! The US has a standard way to measure the size of cartridges in diameter to length ratio. So, in a 7.62x51mm, the 7.62mm is the caliber/bullet diameter, and 51mm is the case length. The caliber is made to correspond with the barrel of a rifle. And this caliber also happens to be a NATO arms standard.

You: So, what types of bullets exist?

Father Eagle: There is the soft lead round nose, semi-jacketed, full metal jacket (FMJ), jacket hollow point, and special rounds. You just remember it as FMJ for competitive target shots, hollow and soft points for self-defense weapons. Hollow points have expanding bullets that cause damage to soft materials, whereas the full metal is perfect for accurate penetration of the target.

You: I better take notes. Did I forget to ask anything?

Father Eagle: Yes, features. The soft point has lead on its pointy or round head; it can also be a hollow point. Armor-piercing rounds have tapered tips and strong alloys for bullets. And if you notice, you’ll see the bullet atop the case looks like a boat. It’s called ‘boat tail’, and it’s got to do with aerodynamics and accuracy in flight. Some bullets have got boat tail and hollow-point combined for both damage and accurate piercing.

I hope you enjoyed our little Eagle Arms refresher! I also hope you will enjoy checking out our online inventory on the latest weapons, ammo and – if you live in Easton – maybe even fancy yourself a visit to our store for some gunsmithing.

Want to look sharp this Deer Hunting Season? Sign up! Let’s get you a cannon to bag a well-deserved trophy!

Top 4 Uses For A Handgun